Cancellation of tours, field trips and lectures
Most of you will know that the Covid-19 pandemic has forced us to cancel the Orkney study tour and two lectures at the Museum of London.

It is likely – the way government advice is developing – that one or both of the field trips planned for May 20 and July 11 will also have to be cancelled.

What does that mean for EMAS?
For several months, EMAS members will obtain very little benefit from their subscriptions. The EMAS Committee has therefore decided to extend the current subscription year, which means that membership will not become due for renewal until the way forward becomes clearer.
All promotions and advertising will be suspended for the time being, as there is no point in trying to attract new members until we are fully up and running again.

Going forward
Although the EMAS Committee is unable to meet in person (due both to government advice and common sense), we continue – via e-media – to keep a watching brief on developments and, as far as possible, plan for the future.

In this way we hope to be in a position to react very quickly when things start returning to normal. Top of the list will be rescheduling the cancelled lectures, tours and trips, and picking up on recruitment activities. We also hope to be able to continue behind-the-scenes work on getting the proposed EMAS News ready for publication as soon as it is sensible.

Meanwhile…
If you do have to self-isolate and need access to improving reading to pass the time, remember the EMAS website at EMAS-archaeology.org contains extensive links to the websites of other archaeological societies plus articles and videos. These are in both the public and members' areas. (In case you have forgotten, to access the members' area you will need to login using the username arch-emas and password w4Ct5z).

On behalf of the EMAS Committee, very best regards to all of you.

We look forward to catching up with you again as soon as possible.

We regret to say that the following EMAS events have been cancelled owing to the Coronavirus disease outbreak:

The EMAS autumn Study Tour will be to Belgium. We will be based in a hotel in the centre of the attractive town of Leuven, the capital of the province of Flemish Brabant.

Leuven is first recorded in 891, when the Frankish king Arnulf of Carinthia defeated an invading Viking army. The town became the most important centre of trade in the duchy during the 11th to 14th centuries . The impressive Gothic Stadhuis (town hall) was started in 1439 and not finished until 1463.

However, hotel places are very limited, so an early reply is advised.

You can find further details on the EMAS website.

Leture: Mount Athos - the Garden of Our Lady 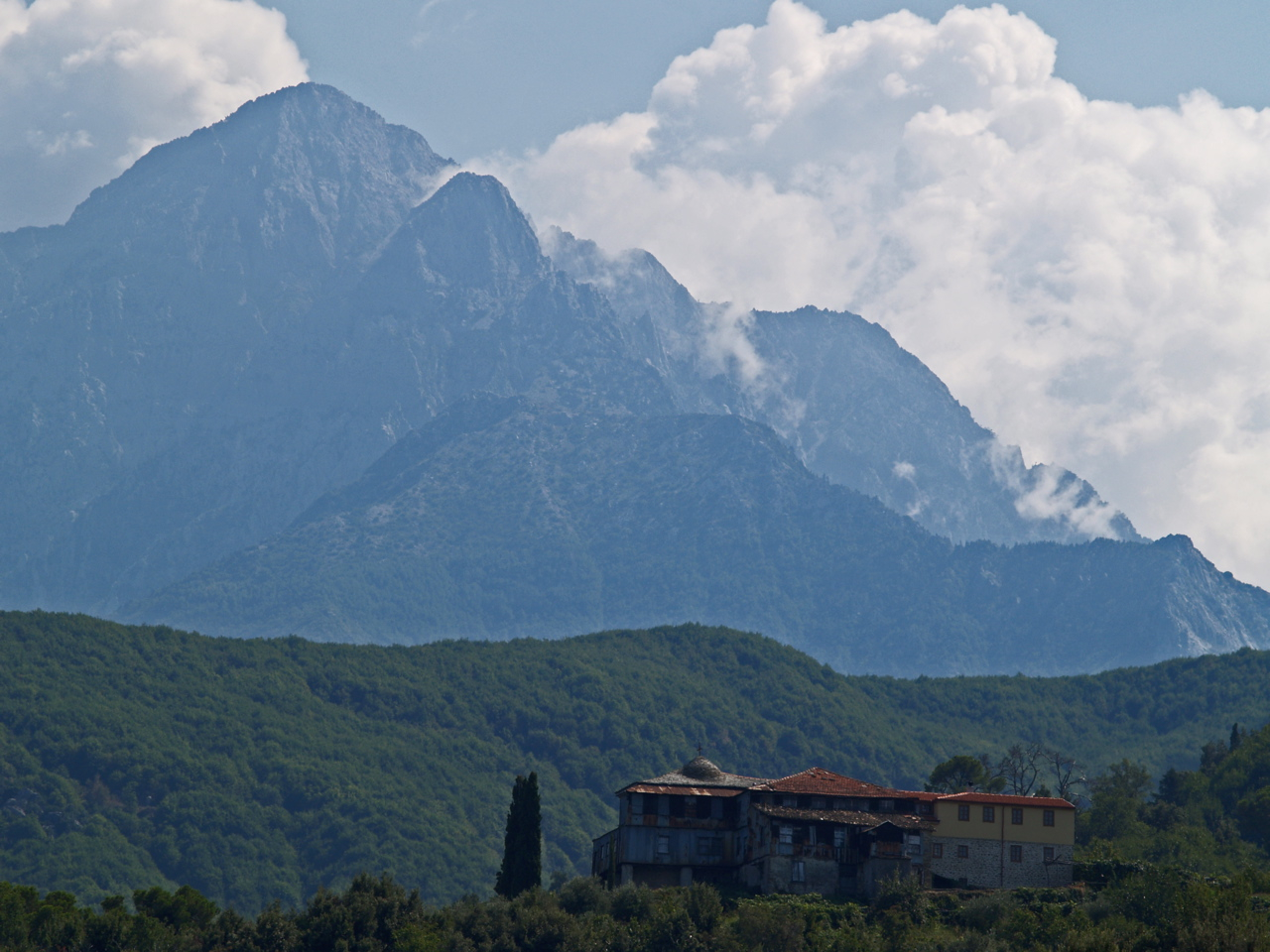 Mount Athos: the ‘Garden of Our Lady

(the Spiritual Heart of the Orthodox Church’)

a lecture by Dr Aphrodite Papayianni

Lecture: The Evolution of Urbanite

The Evolution of Urbanite

how cities have changed us right down to the bone 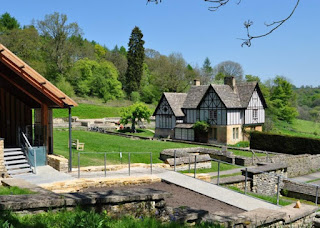 
An exceptional exhibition, entitled the “Last Supper in Pompeii” has opened at the Ashmolean Museum and a morning visit will make an excellent introduction to our visit to Chedworth in the afternoon.

The some 400 objects on display at the Ashmolean reflect the wealthy standard of living in Pompeii’s highly decorated houses, which centred around the Roman love of food and drink. Sections of wall paintings and luxury furnishings set off vessels of bronze and glass, bronze and marble statues as well as more mundane items. These include an amphora with a painted label, a perforated amphora inside which snails were bred and examples of carbonated food. What could be more appropriate than to be given an insight into the way wealthy Romans lived and dined before visiting a high status Romano-British villa that blossomed in the fourth century AD.

EMAS – the archaeology society for everyone…
students, dabblers, amateurs, professionals.

Apply for membership
(You must be over 18 years of age)

Check out our Study Tours

Simply add your email address in the box below and click “Submit”.

When there is a new post, you will receive an email.

You can find details here…

David Beard MA, FSA, FSA Scot
I am a freelance archaeologist and Fellow of the Society of Antiquaries and the Society of Antiquaries of Scotland specializing in the medieval period. I have worked as a field archaeologist for the Department of Environment (Northern Ireland) and the Museum of London. I have been involved in continuing education for many years and have taught for the University of Oxford Department for Continuing Education (OUDCE) and the Universities of London, Essex, Ulster, and the London College of the University of Notre Dame, and I was the Archaeological Consultant for Southwark Cathedral. I am the author of and tutor for an OUDCE online course on the Vikings, and the Programme Director and Academic Director for the Oxford Experience Summer School.